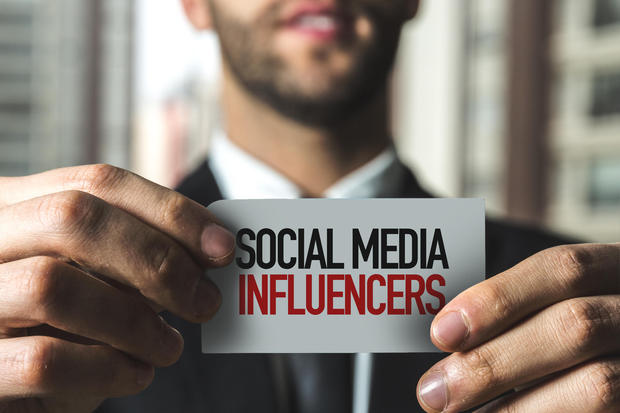 Whether many people fully embrace it or not, the world has changed thanks to the rise of the internet. Old ways of thinking about marketing are outdated if there is no plan of including the internet as part of any campaign. The days of keeping marketing limited to billboards, newspapers and posters are just not going to lead to success as ways of consuming content have evolved thanks to the internet. For marketing campaigns to be successful, you either adapt to the new world, or risk fading into obscurity.

With that said, just putting a marketing campaign on the internet doesn’t guarantee the campaign will automatically be successful. The internet is wide and limitless in its reach, and there’s so much nuance with the different ways people like to consume information. Any successful marketing campaign needs to understand audience consumption habits in order to find the perfect niche that’ll lead to success on the internet, regardless of campaign focus. One of the ways some campaigns have found recent success has been by tapping into something that’s blown up recently and which attracts very specific audiences: the internet influencers.

Internet influencers have become probably one of the most prominent brands found on the internet these days. These influencers are people who have grown as internet personalities with either a small or big dedicated audience that understands and trusts the things the influencer says in their channel. Internet influencers are the people who have understood how to properly utilize platforms like YouTube and the various social media platforms like Facebook, Instagram and Twitter to become more prolific, reach specific audiences and also establish a direct line of dialogue between themselves and the followers.

In a way, Internet influencers have become the most trusted “middle man” between a service/product and a potential customer. People who listen to a sales pitch from an actual company/organization trying to push something through their marketing are less likely to buy in to said product/services compared to if they hear about these same things from their favorite influencer.

Internet influencers for the most part are seen as someone who is transparent about the things they like/dislike, so when an audience hears from them something is worth their time and money, it’s more likely than not the audience will dive in.

The impact of internet influencers is such it is not smart to not even include them as potential pieces of a marketing campaign. While there are still people that can be convinced of something through an ad in traditional media and social media, these days people need more convincing than just an ad, so internet influencers are a great way to circumvent this problem and strengthen the likelihood a marketing campaign can be most effective.

The level of trust and engagement most internet influencers have with their audiences is unlike most other things in the internet, so any company should be wise to find influencers with the most relevance, reach and resonance with a specific target audience that’s likely interested in something specific in order to maximize any marketing result.

Almost every industry these days (luxury, automobile, clothing, technology, etc.) is likely to have a couple internet influencers interested and championing the products they believe in and the ones they don’t. Ignoring the benefits of reaching out to them and make them a valuable source for any marketing push will be leaving a lot of potential money out.

At C3S, we understand the importance of adapting to the ever-changing landscape that is marketing. For anyone interested in pursuing this field and learning the ways to properly maximize results with the current techniques that make for successful marketing, we provide the courses and knowledge to take advantage of everything mentioned above, such as Executive Master in Digital Marketing and Social Media.